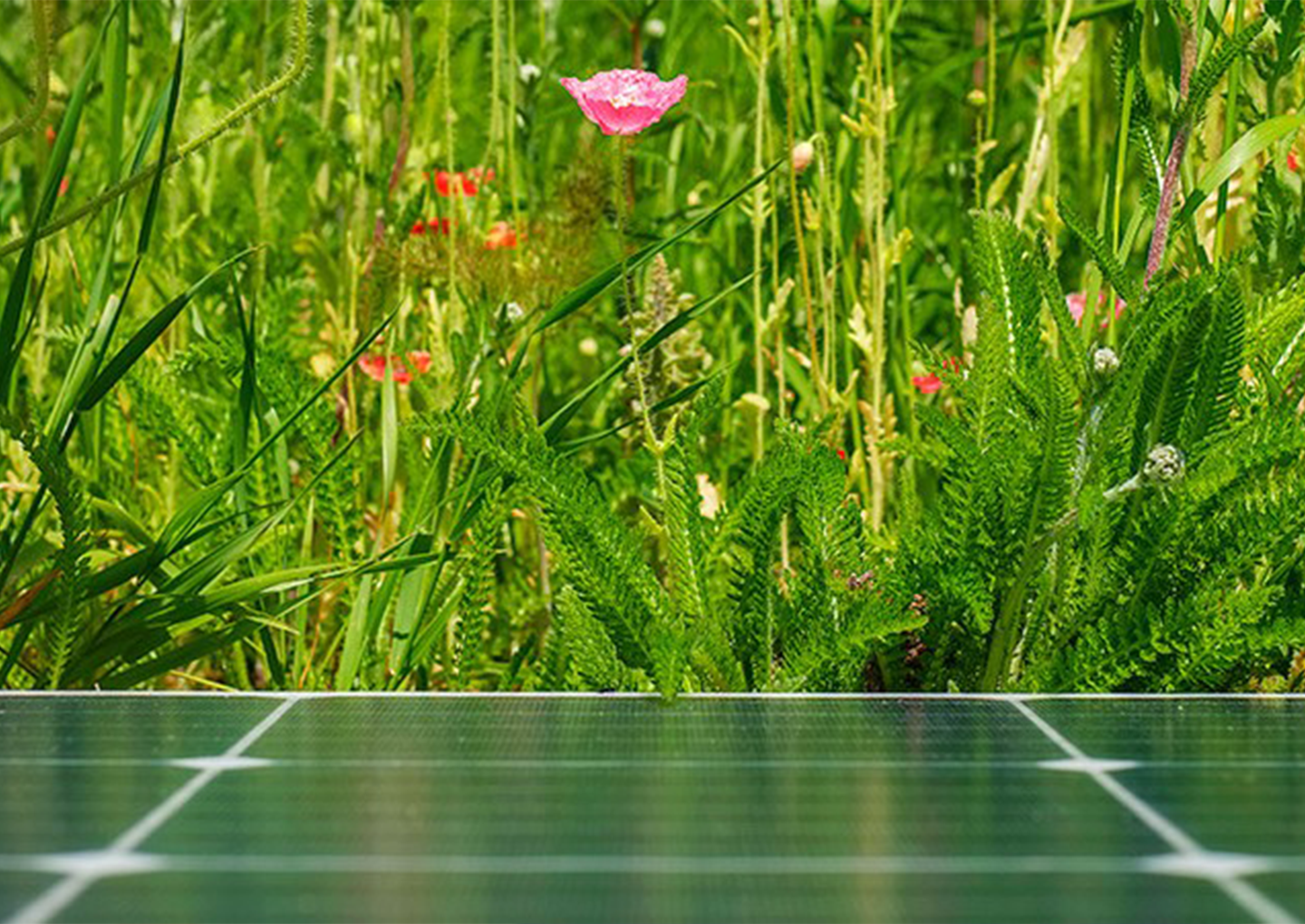 Although solar is undoubtedly one of the pillars of the clean energy transition, the hardware part of it — that is, the solar panels — has not been an easy business build for European companies. In the Netherlands in particular, a number of startups went bust trying to compete with the existing products, most of which are produced in China and South-East Asia. These dynamics, however, have not stopped Solarge from entering the market of solar panels — and the startup is convinced that its product is different enough to succeed. Unlike the glass panels you can see today on the roofs of buildings or in standalone installations, Solarge's panels are made of polymers.

“I think this is the better way to use polymers compared to things like one-time use plastics,” said Jan Vesseur, CEO and co-founder at Solarge.

According to the company, its panels offer the same energy output and comparable durability at half the weight and 75 percent of the carbon footprint of a traditional glass one. In addition to that, the polymer panels can be made to order in virtually any size and shape, which is a fit that's next to impossible for glass panels to achieve.

“The solar industry is one of those places where humans prove the best side of themselves,” Vesseur said. “If we want, we can get enormous challenges all worked out and solved. All the technologies needed for the energy transition are already there — now we just need to scale them and get through politics and the lobby of large energy companies.”

Solarge has joined the second batch of the Techleap Rise programme, which helps Dutch scale-ups grow rapidly, to speed up the market adoption and get to talk to the right audience.

“We need to win new champions on the investment side of things who can help swing funding organisations into action,” Vesseur said. “We already have many high-level supporters in technology and sustainability — and now it's time for the next step.”

Founded in Eindhoven in 2018, Solarge has raised €4 million in funding but has yet to start mass producing its solar panels. That's chiefly because the integrated solar modules developed by the startup are so different from anything else, and hence require the construction of a whole new production facility.

“The technologies we need are only used in the automotive industry these days,” Vesseur said. “There is no solar production line in the world that could do what we need without very heavy adjustments.

“We're close to starting up the factory. We've already got signed letters of intent worth some nine months of production.”

To put this in context, Vesseur added that nine months of production would roughly translate into 160,000m² of solar panels, or 35 megawatts in electricity output.

The numbers may sound enormous, yet the demand far exceeds this, even just within Solarge's local market of the Netherlands.

“Currently, we have roughly 40km² of solar panels in the Netherlands, that's 40 million square metres,” Vesseur said. “But to reach the government's ambition to achieve 100 percent renewable energy by 2050, we need 600km². This means that we need to deploy 20km² of solar panels per year — but even last year we only built 13km².”

A less obvious consequence of having a few hundred square kilometres of solar panels sitting around is that quite a few of them need to be replaced every year. According to Vesseur's calculation, that'd be some 15km² of panels per year if the 2050 goal is achieved. Replacing this amount of traditional glass panels would create quite a bit of waste, while Solarge's polymer ones offer much better recyclability.

“We use layers of thermoplastics, which you take apart and use again,” Vesseur said. “Alternatively, you can cut the plastic into fine pieces and use it in the core of a new panel. Our goal is to have a completely circular product.”

With that in mind, a logical question would be — why isn't everyone making polymer solar panels instead of glass-based ones?

For a long time, the answer had been that  resistance of polymers to UV light was not sufficient, and the panel's surface would deteriorate quickly under the sun. Solarge believes it has solved the UV resistance problem, and promises that its panels will keep generating expected power output for at least 20 years. This is less than the standard 25-year warranty for glass panels — but in reality, those traditional panels are very likely to be replaced earlier than that.

As Vesseur explains, the past 30 years have shown that the solar panel industry has its own version of Moore's law: thanks to technology improvements, the efficiency of cells grows by 2.5 percent to 3 percent every year. Together with the reduction of production costs, this has also led to 8-percent yearly decrease of the price per watt peak.

Taking this into account, it makes perfect economic sense to replace solar panels way before the 25 years mark, argues Vesseur. And in that case, recyclability becomes more important than UV resistance.

In addition to selling its polymer panels, Solarge is working on developing a new market of prefabricated “photovoltaic roofs.”

“Usually if you want to have a solar installation at home, it always involves two steps,” Vesseur said. “First, the roof tile company ships and installs the normal tiles. Then, the solar company comes along and installs solar panels on top of (or between) those tiles.

“What we are doing is working with a construction company on a project where we've actually designed a solar panel that you can already install during the prefab production in the factory. It's a panel that's a few metres long, with just one cable.”

Vesseur's ambitions, however, don't stop at getting the Solarge factory going and growing the market adoption.

“For me, it's important that people are proud to work at the company because they like it, they have fun, they are challenged, they feel rewarded, they can take responsibility,” he said. “My dream is to get Solarge to be not only a successful company, but also one of the top five companies to work for in the Netherlands. And most importantly, significantly accelerate the energy transition.”