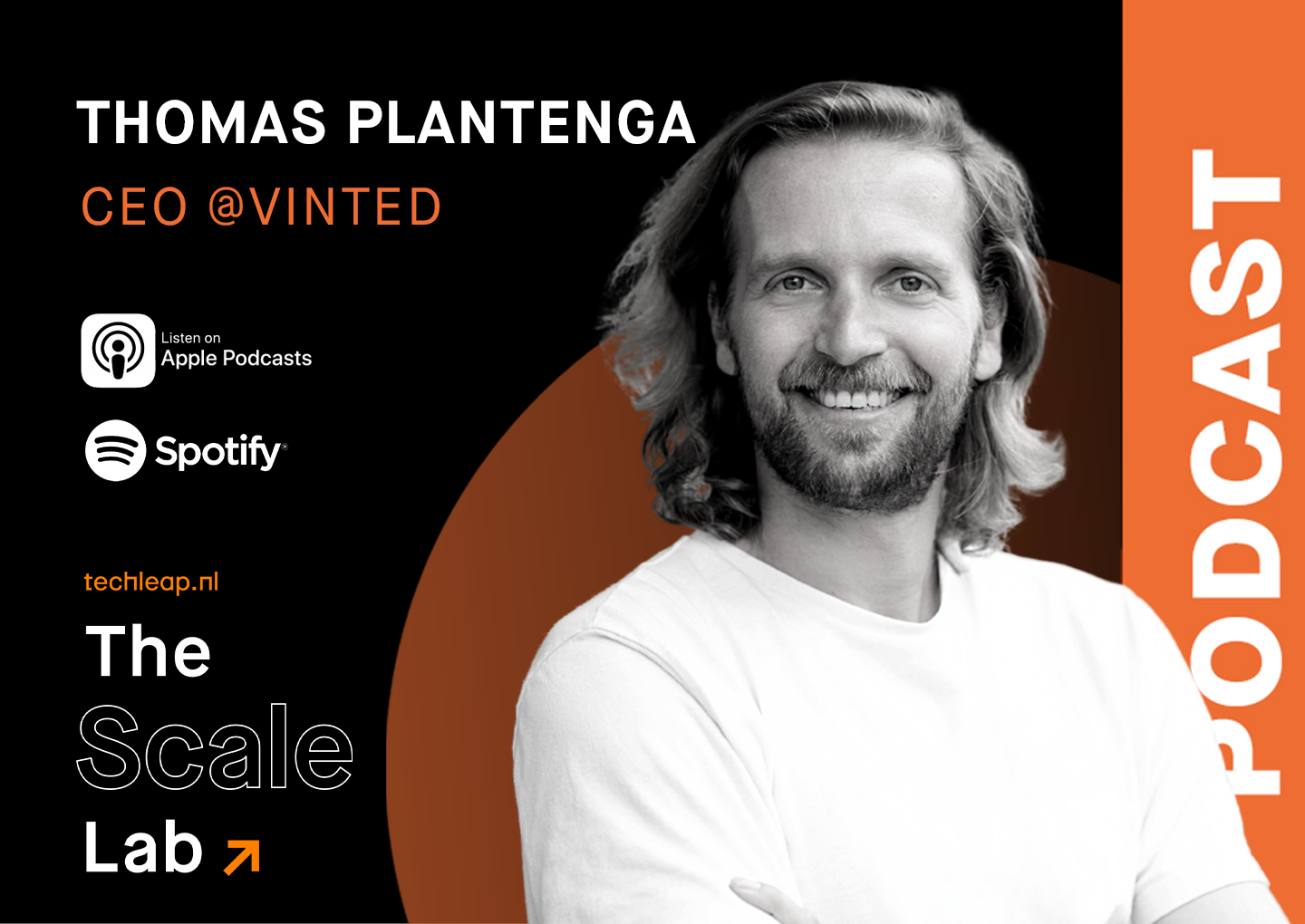 How Vinted became a global fashion marketplace with Thomas Plantenga

In episode #20 of The Scale Lab, Constantijn & Joe meet Thomas Plantenga - CEO of Vinted, who shares his exciting entrepreneurial journey before he joined the company as well as sheds light on the key strategic decisions he made as a consultant that placed Vinted back on the global tech scene. Check out some of the highlights of this discussion below and listen to the full episode for the full story. 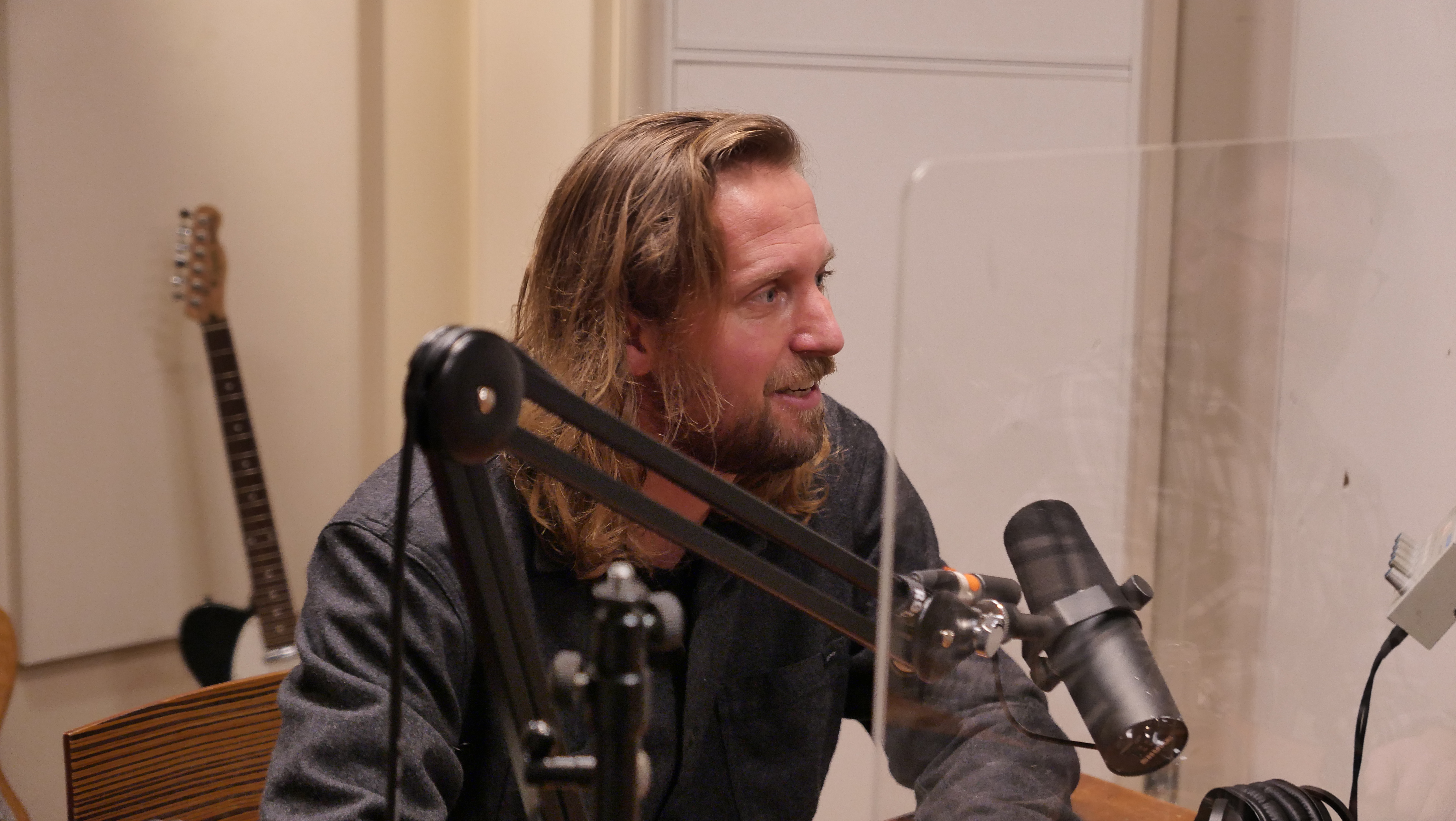 Thomas: I got introduced to the founders by a contact of mine as someone who ‘loves solving problems’. At first, when I met the guys, I said that I wouldn’t be able to do it because I was in this whole merger acquisition race with OLX for one and a half years and I wanted to get some rest. However, three lunches later with the Vinted founders, I got so inspired and amazed by them that I decided to take on the challenge.

So next thing you know, I jumped on a plane and joined the Vinted team in Lithuania. I had big respect for the founders and the management team. Yet I saw that they were making very big mistakes on the strategic and the business model side of things, and they needed to re-evaluate their operational efficiency in general.

Somehow, after only a few days of talking to the founders, I was entrusted with developing a new strategy for Vinted.

After two or three weeks I had a clear direction that I shared with the founders. It was a very analytically argued plan, but at the same time a rather aggressive one, since it embodied firing half of the staff and closing all global offices except the one in Lithuania. As we were deconstructing that plan, I saw that those guys were thinking exactly like me. At some point, they looked at each other and said - ‘let’s do it’. I was so impressed by how quick the decision-making was. 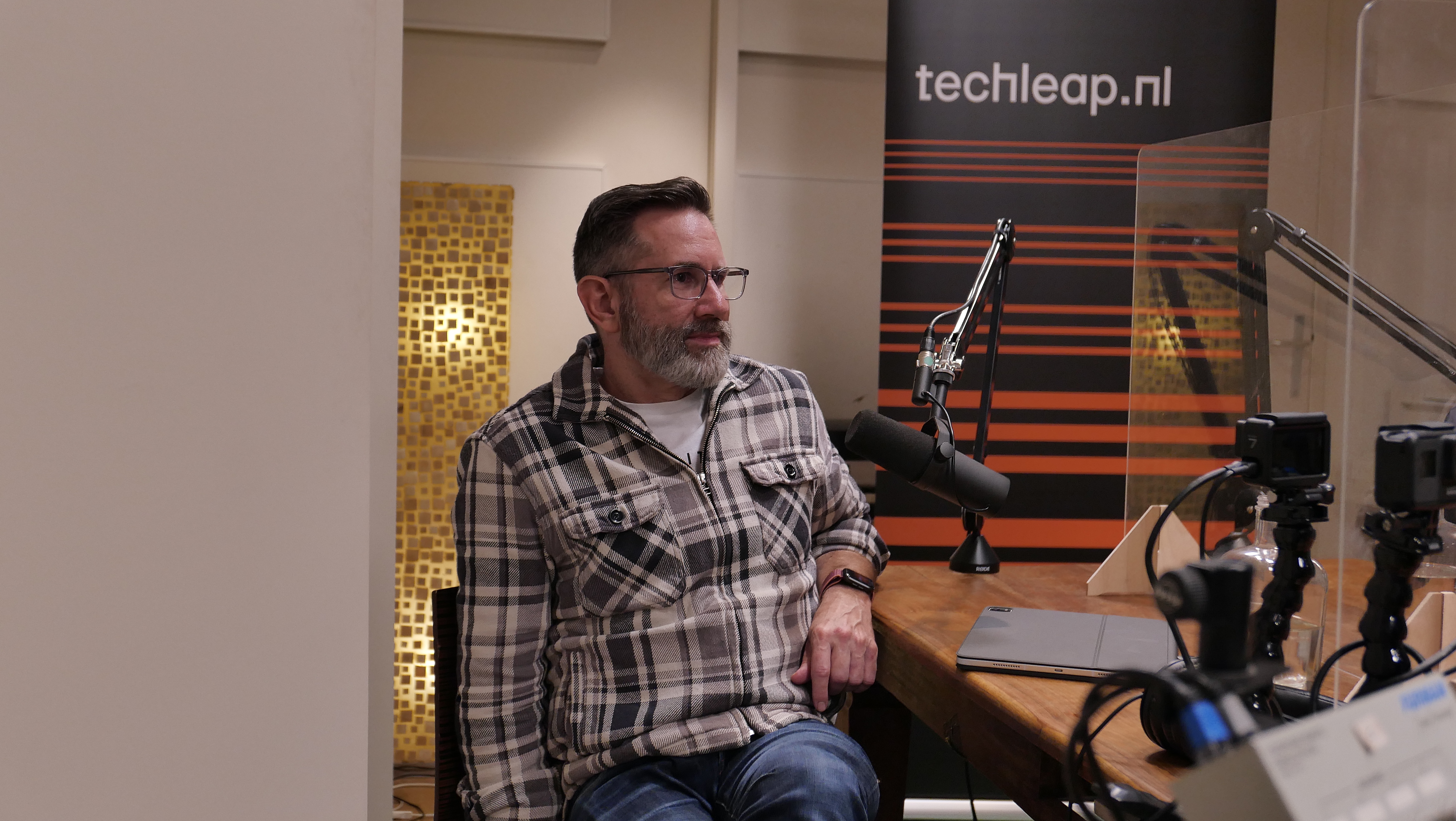 [00:19:14] Constantijn - How was the relationship with the investors through all of this? Can you share some good and bad takeaways?

Thomas: One of the key things I saw in investors is that when a company is underperforming, investors try to be as polite as possible and as helpful as possible, especially the Vinted investors, who are really top tier. But even then the tension put on the founders is so high that you want to - let’s say - diffuse the attention where possible. So I told the founders that whenever they feel that I should step back from my role, I will do so. And that really helped Justas & Milda (i.e. the founders) to worry less and focus on solving problems together.

Because we were such a good team, investors at some point were saying that they trust me and the things I do, so it worked really well for us, which in turn, gave the whole team trust to operate again.

One key learning for me was to pick sides with founders and not investors when I became a consultant for Vinted. What I really misunderstood was that you should never try to convince an investor to invest in your company by saying that the business is doing very well in its early stages. The only thing that matters is that the actual results are good. You can tell very convincing stories and pitches but it all doesn’t matter in the end. The businesses that do very well don’t need money. And the moment you don't need investors, all investors want you.

So we realised that our main objective should be to break even. Once everyone in the company shifted their focus to that, our work became very efficient. In one and a half years we broke even and a year or something later we raised our first funding round. 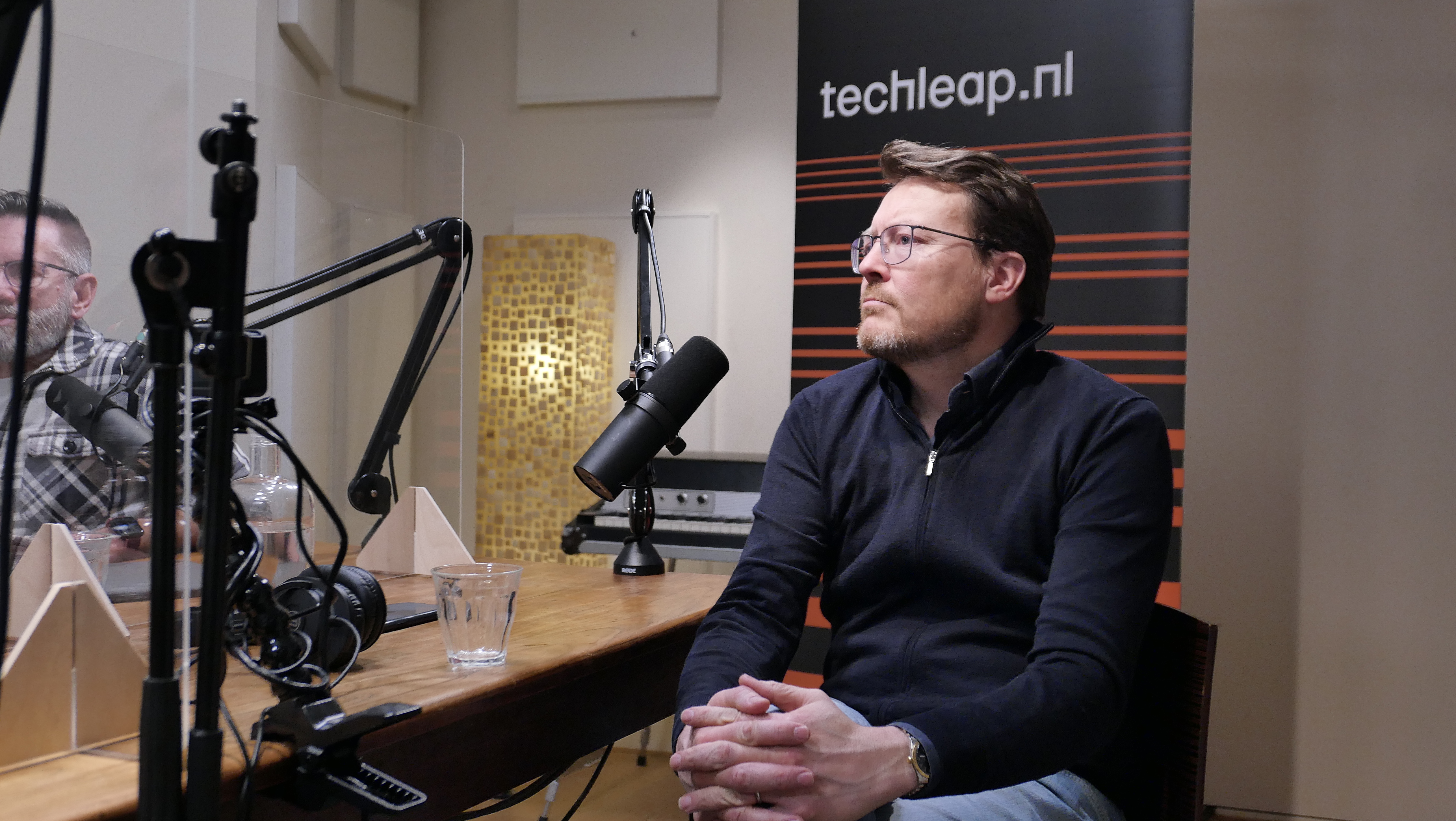 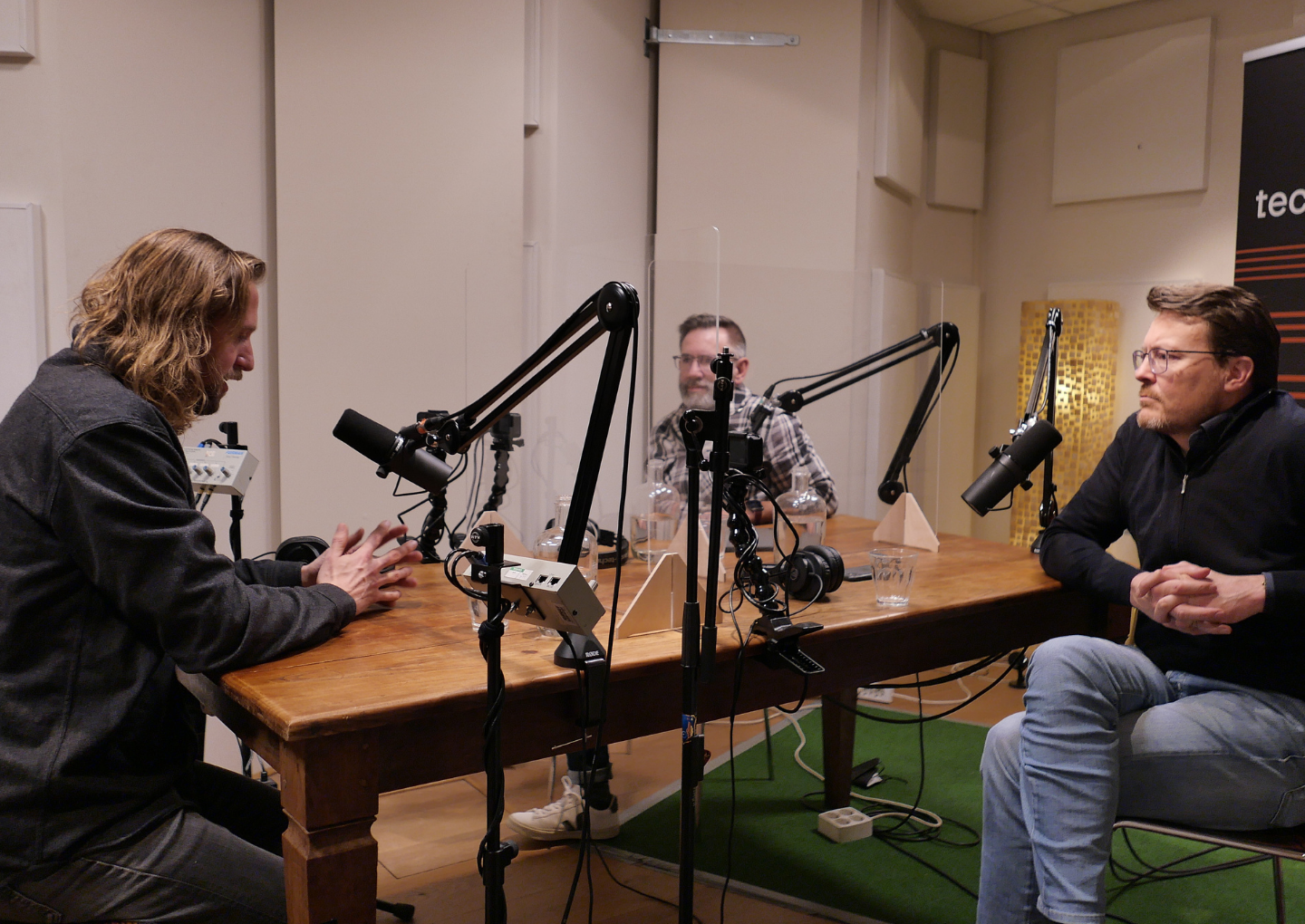 Curious about Vinted’s expansion strategy and how the evergrowing ‘conscious fashion’ trend affected Vinted’s popularity? Listen to the full episode to find out!