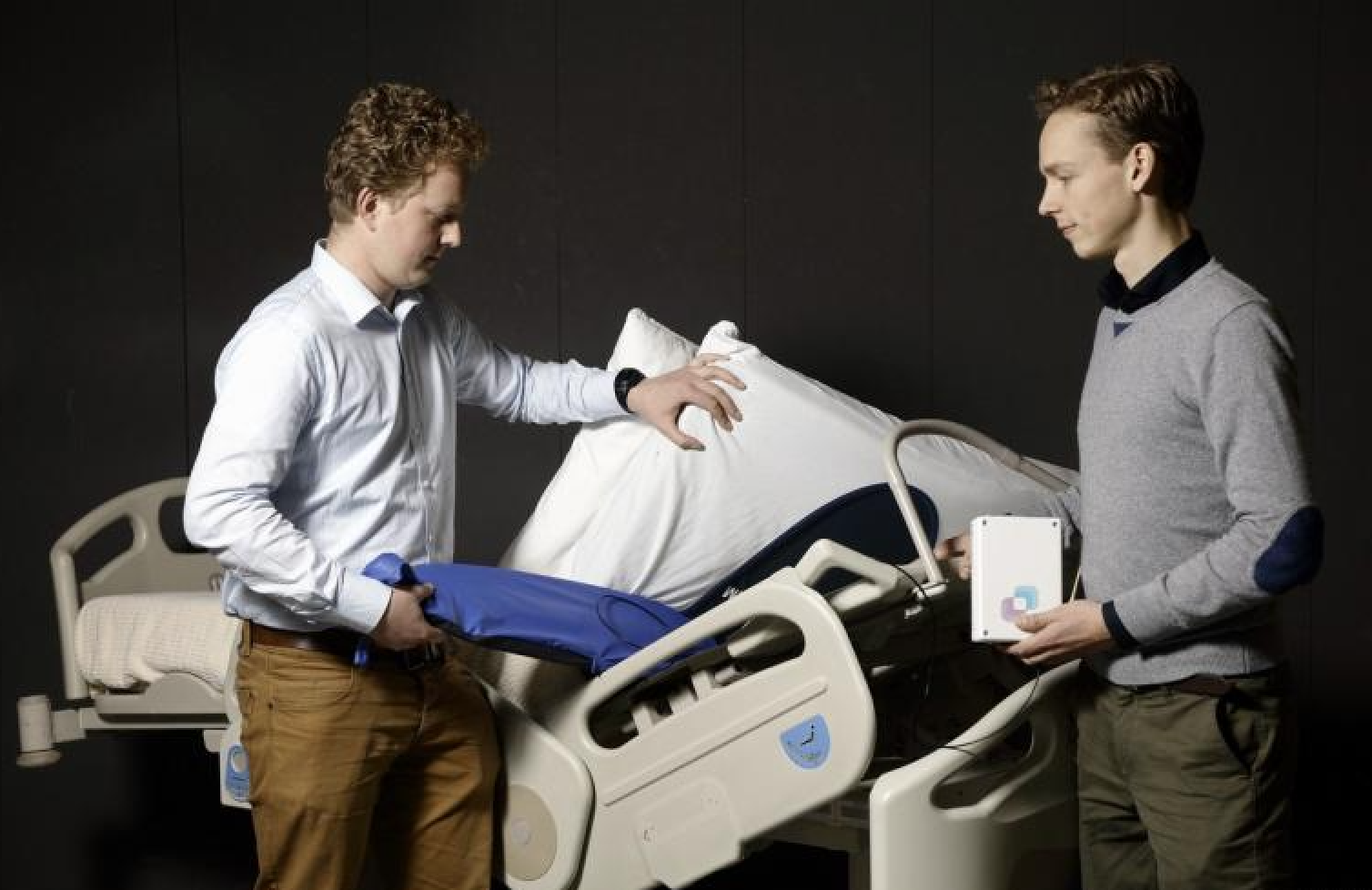 How a Dutch Startup Literally Accelerates at Y Combinator

For someone who built a product that improves sleep, Menno Gravemaker is not getting much rest. Since joining the Y Combinator programme in June, Menno has signed multiple contracts throughout the US for his company Momo Medical, which designs sensors for beds in nursing homes. Meanwhile, he and his team have also been updating their training materials so that their new English-speaking clients can start as soon as possible. “We were hoping he’d get it done,” says Jorien de Jonge, Head of Marketing and Clinical Affairs at Momo Medical, “but we were surprised it happened so fast.” That’s been a prevailing theme coming out of this experience: Americans do things faster than the Dutch.

While the initial welcome to the programme was a bit underwhelming, Menno has learned a lot in his few weeks in Silicon Valley. But even though he’s learned leaps and bounds about growing a company, there’s still so much he hasn’t touched yet.

Every day, Menno can pick from three topics to learn about. He attends one session live, and watches recordings of the others. From defining a problem to writing cold emails, regulations to metrics, and anything in between, YC pulls together a vast library of content from entrepreneurs who have gone through the same highs and lows as the participants.

He’s heard founders recall the hard conversations they’ve had, the bad email templates they’ve used, and the mental health struggles they’ve overcome. He’s even had the opportunity to ask the founders of Airbnb a question during an event. “It’s such a huge, different experience than the last four years in the Netherlands,” Menno says excitedly.

But even though there’s tons of content to consume, there’s only so many hours in the day. “I didn’t know what to expect, but it’s very overwhelming. Overwhelming and rewarding,” he says.

The three-month programme truly defined the term “startup accelerator.” YC expects that founders will maximize their time in the Bay Area in order to launch on a path towards scalable growth. That includes activities such as building their product, talking to users, and refining their ideas.

For Menno, a huge part of his education has been learning to sell. “In the US, everyone focuses on selling. Everyone is always in sales mode,” he says.

And understandably so: a huge benefit of being in Y Combinator is the access to their network of both potential customers and investors.

After a 10-minute interview and a decision to accept a candidate, YC gives participating founders $125,000 to join the programme. And the checks just keep coming after that.

“After three months here,” Menno explains, “companies can raise a couple million in just a few weeks. We raised that much over a couple years.” When he fundraised in the Netherlands, he recalls writing and rewriting his business plans over the course of months just to raise a fraction of his goal.

Now, however, he knows that financing can happen much faster -- and much more enthusiastically. “I’m a bit concerned that it’s not possible to raise as fast in the Netherlands as it is in the US,” Menno laments.

Dutch investors have a reputation for making decisions slowly. As Robert Vis of MessageBird mentioned in his interview on The Scale Lab, one of the greatest potential threats to the Dutch ecosystem is foreign investing. If Americans can make faster (and bigger) investments than Dutch firms, there’s a possibility that many successful Dutch startups will be significantly owned by outside interests. 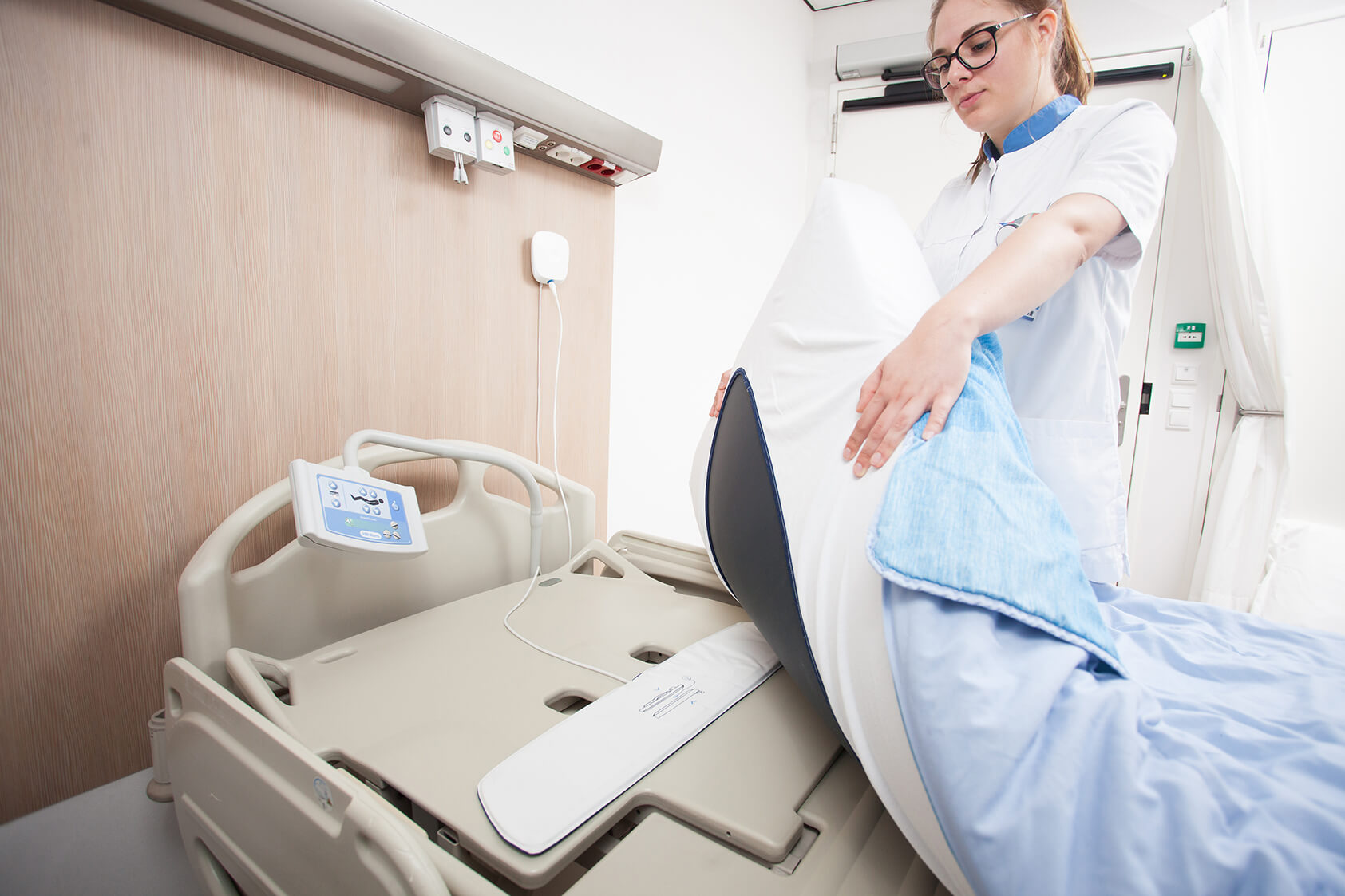 As Menno ravenously consumes the YC curriculum, he is also learning how to implement it in real time. He and his two US-based colleagues have taken numerous meetings with nursing homes across the country over the past few weeks. “The fast decision-making and our expanding network have really accelerated our growth in the US,” Jorien says.

Either way, the Momo Medical team has been hard at work adapting their materials to a new audience. And their clients -- night shift nurses as well as residents -- already notice a difference in productivity and happiness.

“I’m really humbled by this experience. I’m very glad we can be a voice for nurses in the ecosystem here,” Menno says. And with support from YC and partners, Momo Medical can continue expanding its offerings throughout the US and the world. 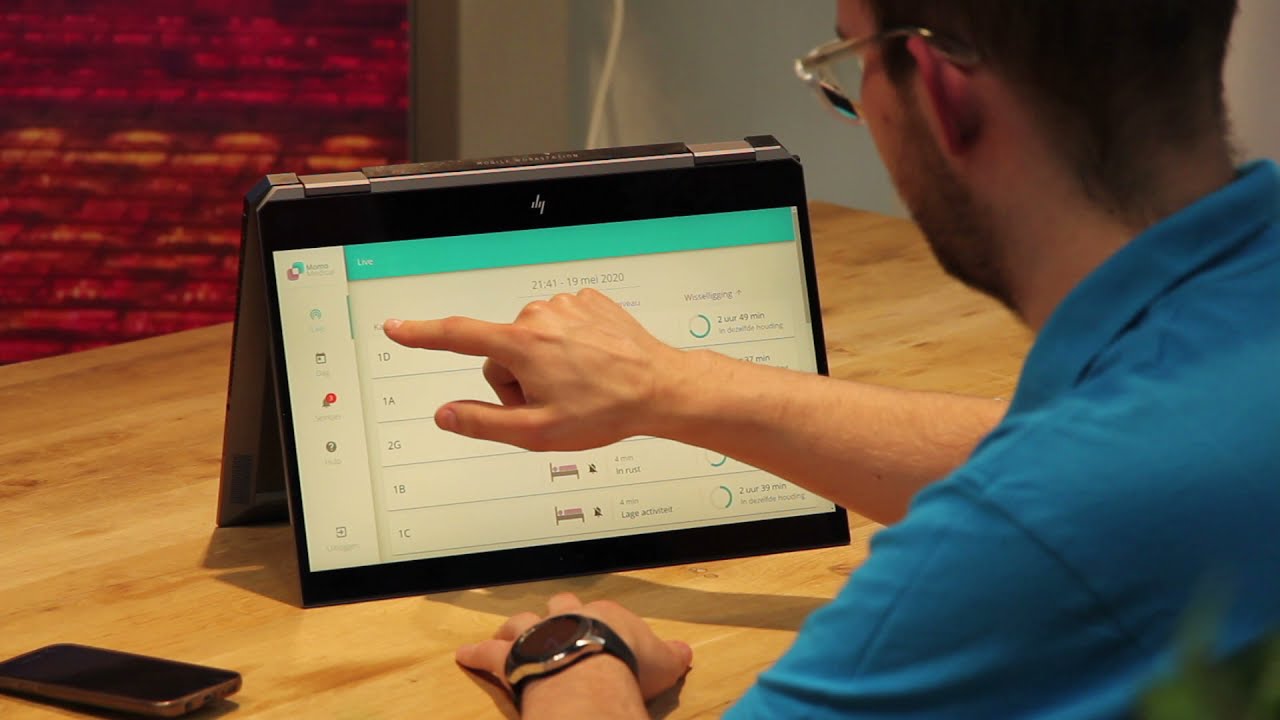